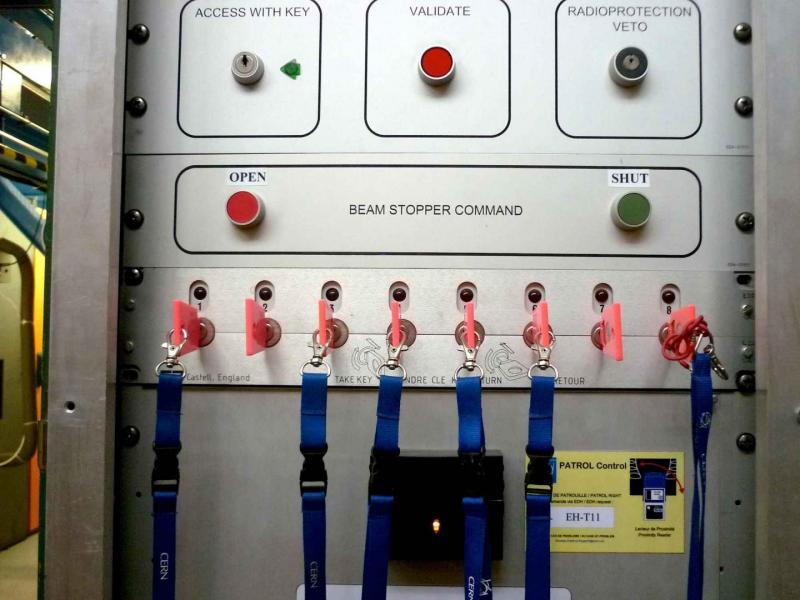 School teams get one step closer to the CERN beamline

When the clock struck midnight on Monday 31 March, nearly 300 teams from around the world had submitted proposals telling CERN why they should win the beam line for schools competition.

In a race that began in November, when the competition was launched, school teams had until earlier this week to submit their written proposals. In less than 1000 words, they had to explain why they wanted to come to CERN, what they hoped to take away from the experience and initial thoughts on how they would use the particle beam line for their experiment.

In a short video, teams then had to summarize their written proposal in a creative, entertaining way. Creative and entertaining they certainly were. Perhaps inspired by musician Will-i-am, who helped promote the competition, many teams sang their proposals – there were even physics raps from an American team and an all-girl team from Mexico to name but two. Students danced, drew and produced silent movies. They found creative ways to depict particles, with balloons, sweets or even themselves colliding with different targets. From curing cancer to probing the heart of matter, many teams want to change the world. Some look to follow in the footsteps of idols such as Einstein and Rutherford and one team imagines winning a Nobel prize.

A common theme was to wish CERN a happy 60th birthday. Of the hundreds of videos received, a team from Italy baked a cake, a team from Austria sang happy birthday on the streets of Vienna, and teams even offered gifts of olive oil or cookies. The beam line for schools competition is just one of the events taking place throughout 2014 to celebrate 60 years of science for peace. To find out more about the events planned visit http://cern.ch/cern60.

The next step is for CERN to judge the proposals based on motivation, creativity, feasibility and how they follow the scientific method. A team of CERN researchers is now preparing a shortlist to send to CERN’s SPS and PS experiments Committee (SPSC), who will select one lucky team. By the summer all will be revealed. Stay up-to-date by following the #bl4s hashtag.