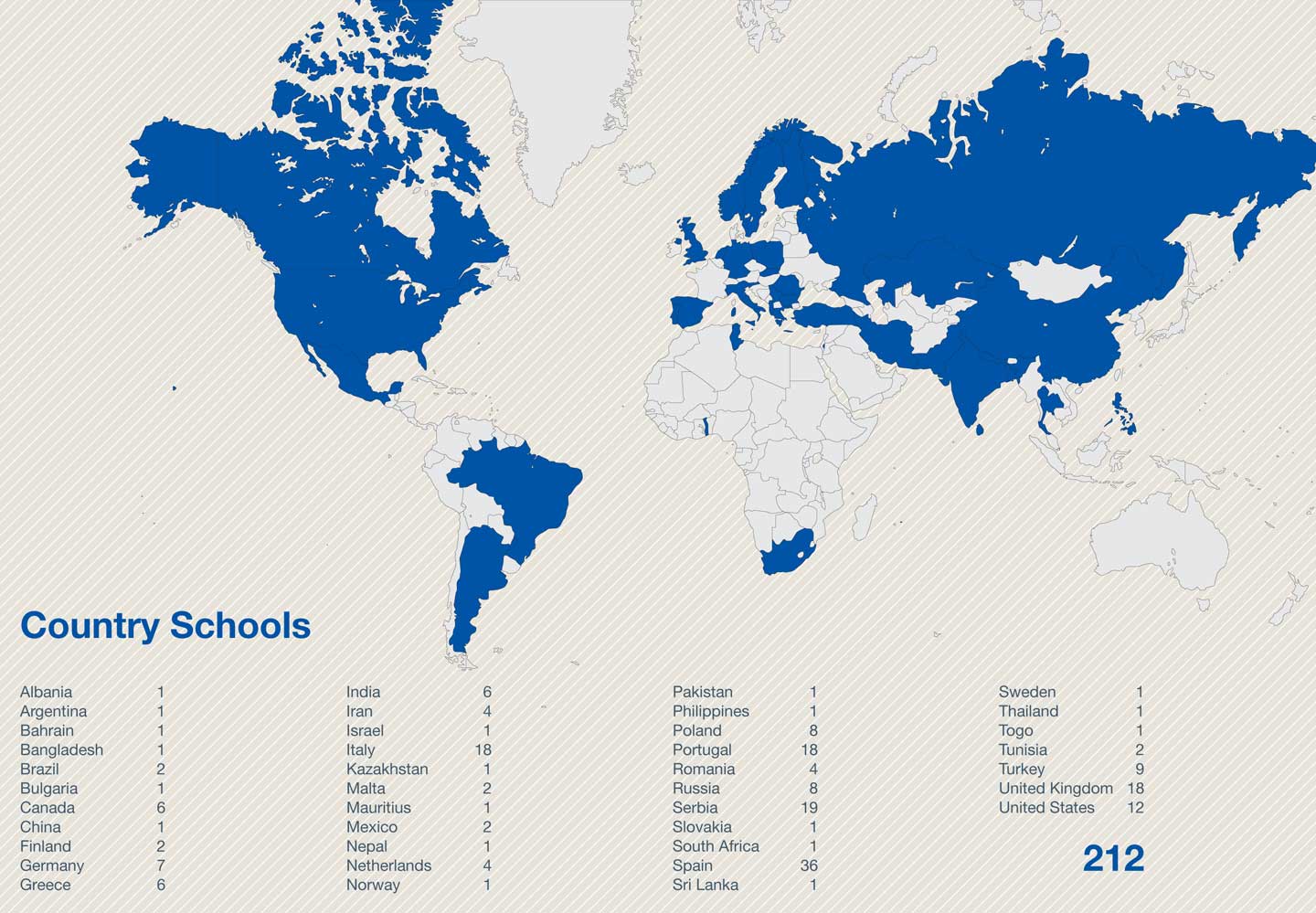 Teams from 40 countries in the running for 2015

With registration now closed, the 212 teams from 40 countries have just one month to go to submit their proposals.

High-school groups from around the world had until the end of January to register for CERN’s Beamline for schools contest with “tweets of intent”. In 140 characters they outlined why they wanted to carry out their own experiments on CERN’s T9 beamline.

We want to learn all about particle physics and meet the scientists at CERN. Our team is 95% motivation, 5% matter: just like the Universe
– The Undiscovered Northrons, Canada

If the multiverse theory is correct, there should be infinity universes in which at least in one of these we win the competition
– Muonsters, Spain

Because we want to throw that lump of book away, kick classroom door open and go out to see the real things – do it with our hands
– BeamlineThailand, Thailand

Student teams must now get to work and write their proposals for the deadline of 31 March, at midnight CET. They’ll need to say in 1000 words or less why they want to come to CERN, what they hope to take away from the experience and their initial thoughts on how they’d use the beamline for their experiment. They’ll also need to submit a 1-minute video summarizing the proposal in a creative and entertaining way.

Proposals will be judged on motivation, creativity, feasibility and on following the scientific method. Once the deadline passes, a team of CERN researchers will assess the proposals and prepare a shortlist to send to CERN’s SPS and PS experiments Committee (SPSC), who will select a winning team or teams to be invited, all expenses paid, to CERN for one week this autumn to carry out their experiments.

So for now, the race is on!

Beamline for schools is a CERN and Society project made possible by philanthropic support, find out more via "Giving to CERN".